The Unending Benefits of Wetlands

Wetlands are wonderful for numerous reasons but these wonders weren’t always known to man and it was often common to overlook the importance of this distinct ecosystem. The mention of a wetland used to bring to mind images of murky, mosquito-riddled swamps or unused lands that needed to be developed into a space which would be more useful to humankind.

Wetlands were grossly undervalued which led to loss of many and provoked the Convention on Wetlands to be signed in Ramsar, Iran in 1971. The Ramsar Convention still serves as an international wetland conservation movement and currently holds over 160 nation signatories. 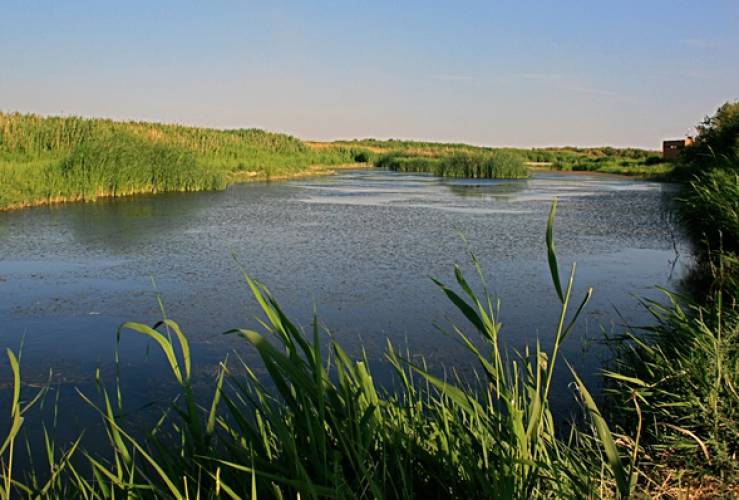 Late Nelson Mandela illustrated the biological diversity that exists in a wetland when he once mentioned the St. Lucia Wetlands in a speech:

Wetlands can be natural or artificial, can be saturated with freshwater, saltwater or brackish (which is water that contains salt but not as much as seawater) and supports vegetation that is especially adapted to grow in saturated soils. But apart from a wetland having such unique characteristics, the real wonders of a wetland lie in all the functions it has that benefit people and the environment.

The Importance of Wetlands

One of its most amazing characteristics is that it acts as a sponge or natural flood control system. The structure of wetlands enables them to absorb rainfall and thus reduce the volume of water that enters into rivers and streams which naturally lowers the risk of flooding. Wider floodplains also help to pan out and store the rainfall.

Another amazing feature of a wetland is its ability to purify water by trapping pollutants in its soils and vegetation. Wetlands are so effective at purifying water that they are used to purify wastewater from industry, mining and sewerage.

Wetlands replenish groundwater supply which is an important water source as well. Wetlands also support a large variety of animal and plant species. Sadly however, whilst wetlands have so many wonders that enhance the environment, there are many factors that threaten this landscape type. Wetlands in South Africa are threatened by overgrazing, pollution from pesticides, commercial development, alien plants and poor urban storm water management.

In the dry regions of the Middle East inland wetlands like rivers and lakes are vanishing due to the increased demands for fresh water. Azraq Lake, the sole Ramsar site in Jordan and Mujib River are good examples of water stress in the Middle East. Wetlands in Iraq are also facing extinction due to decades of conflicts, mismanagement and overlapping oilfields. 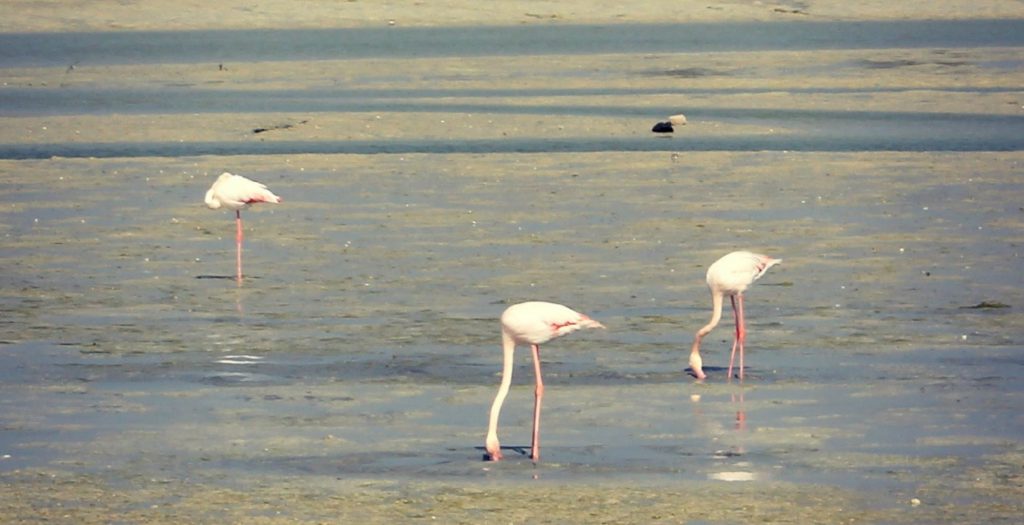 The loss of wetlands is a clear indicator of larger problems from declining water availability; a problem for both nature and the people who used to depend on these areas.

As custodians of the Earth we should take time not only to visit and learn more about these environments but should try and become actively involved in projects to help preserve, protect and rehabilitate the remaining wetland ecosystems around the world.

May Allah guide us and bless us abundantly in our efforts to conserves and restore our environment (Aameen).

Nasreen Mayet is a BSc Honours graduate in Geography, with undergraduate majors in both Geography and Ecology, Environment and Conservation from the University of the Witwatersrand (South Africa). Working as spatial analyst, Nasreen takes keen interest in issues of environmental impacts spatially. Nasreen manages the emerging markets and financial desk of Green Deen South Africa.
View all posts by Nasreen Mayet →
Tagged Benefits of Wetlands, features of wetlands, importance of wetlands, loss of wetlands, wetland ecosystem, Wetlands, why are wetlands important. Bookmark the permalink.

4 Responses to The Unending Benefits of Wetlands