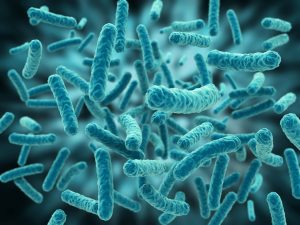 Bioremediation is an engineering process which uses microorganisms to degrade a material. It can be used to treat contaminated media such as water, air and soil, by altering the environmental conditions to stimulate growth of microorganisms and degrade the target pollutant and enhance the quality of the media. In this age of rapid industrialization and depleting natural resources, there is an alarming need for a much effective sustainable development model and new ways to decontaminate and re-energize our surrounding land, water and air. Bioremediation provides an efficient and environment-friendly treatment compared to various other remediation technologies involving chemicals and radiation.

A popular application of bioremediation is in oil spill clean-up. Since oil spills can have grave repercussions to the aquatic eco-system, oil eating microbes are introduced into the affected regions or the conditions are altered to conduct the growth of such microbes. Another popular and widely used bioremediation application is the treatment of contaminated soils and land.

The recent statistics suggest that there has been significant decrease in the use of these harmful chemicals in the developed countries like China, but the usage rates are still the same in the developing ones. These developing countries are among the top importers of fertilizers and pesticides. The use of such fertilizers and pesticides may ensure a short term benefit, but in the long term it is suicidal for the human health and natural ecosystems.

Extensive use of chemicals shoots up the amount of nitrates, sulphates, phosphates in the soil, depleting the nutrients required for plantation and affecting the water holding capacity of the soil. Moreover these mixed with rainwater can turn the soil acidic which might then infiltrate into both ground and surface water affecting the people and animals around. Apart from the chemical related issues, the percentage of uncultivated and unused lands is staggeringly high in many countries and the deforestation rates in many quickly urbanizing countries are alarming. Thus there is a desperate need of convert these unused lands to high cultivating ones , rejuvenate damaged soils and treat various industrial wastes, emissions , as Bob Brown, a respected political figure and environmentalist once said “The future will either be green or not at all “.

Bioremediation processes ranges from simple home remedies to highly engineered complex ones. Bioremediation helps in converting the harmful hydrocarbons, sulphates, nitrates etc into much simpler, useful and easily degradable elements like sulphur, nitrogen etc that can be used as fertilizer and can be easily degraded too. Bacteria and Fungi are the two main microorganism classes that assist in such processes. The use of bioremediation techniques for decontaminating ground water resources has found to be cost-effective, saving millions of dollars.

The most popular and cheapest home bioremediation method is the use of compost. Rich in nutrients, the compost is very beneficial for land in many ways. It can act as a soil conditioner, a natural pesticide and helps in reducing soil erosion. The composting process also provides a favorable condition for the growth of essential bacteria, fungi and protozoa that further enhances its uses. Nowadays many governments are promoting the use of compost by helping to set up compost plant in houses at subsidized prices. In general, use of organic fertilizers and pesticides help in maintaining the health of the soil and the yield from it.

Another common practice is crop rotation using legume plants like peas, beans etc. Crop rotation is a practice of growing different classes of crops in same area as per the respective seasons. The legumes roots contain bacteria called Rhizobia that fix the atmospheric nitrogen and converts it into ammonia, improving the health of the soil.

The more advanced form of bioremediation includes In-situ and Ex-situ bioremediation. In-Situ, the cheapest and more efficient among the two, involves collection of soil samples, studying its characteristics and pollutants, and then applying the appropriate bioremediation technique to the land. Ex-situ deals with extreme contaminations like an oil/chemical spill, for which the contaminated part of the land is physically removed and treated in bio-reactors and also with some of the home techniques mentioned before like composting. Various bacteria (like E.coli) have been found to be effective against heavy metal pollutants like cadmium, lead etc that have adverse effects on the growth of plants. There are many Biosensor bacteria that help detecting the presence of such heavy metals. Microorganisms and even plants are also genetically modified to remove harmful pollutants.

Relevance for the Middle East

In the Middle-East countries, where the petroleum industries are the backbone of their economy, there are large numbers of on-site oil rigs and oil storage tanks, emissions of by-product gases, mismanaged waste disposal, increased chances of oil spills and unfortunate fire accidents leaving the surrounded soil with high quantity of hydrocarbon pollutants. Even the lack of natural vegetation and plantations leave the cities unguarded against the sandstorms, periodic droughts and temperature rise.

There are reports claiming that the Middle East countries will be uninhabitable after the next 50 years due to these reasons. Mainly these hydrocarbon polluted soils are washed with conventional reaction agents and bleaches. It helps to get rid of the pollutants but does nothing to enhance the quality of the soil and make it healthy enough for plantation uses. 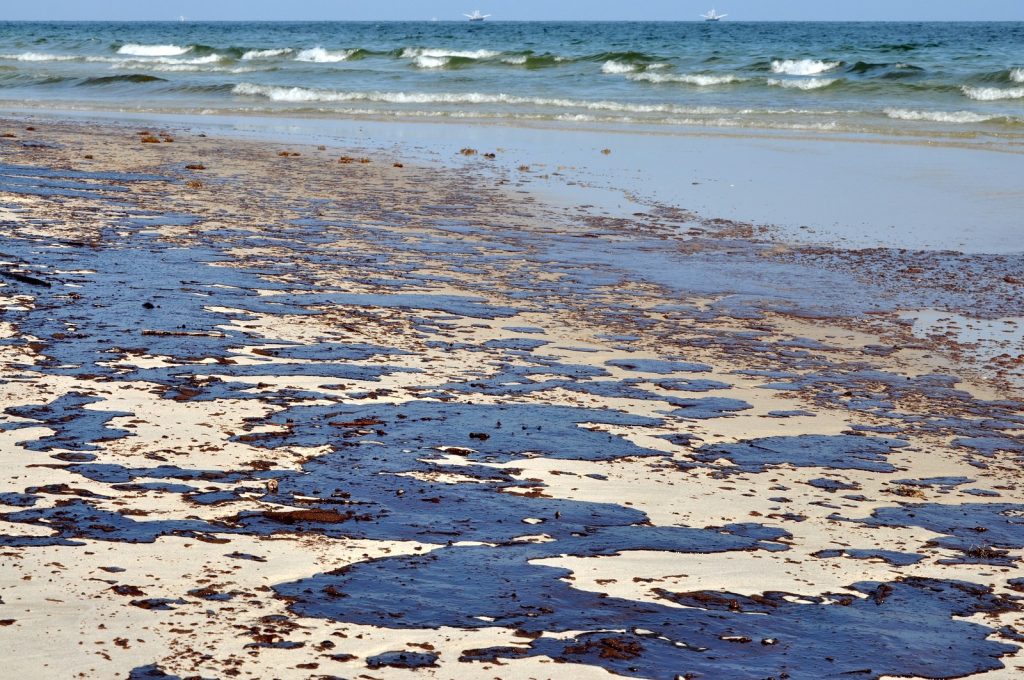 Use of bioremediation techniques not only remove the pollutant but improve the overall nutrition of the soil and with continuous effort the soil could be healthy enough for other productive activities. The bacteria used for these purpose beaks the hydrocarbon and then degrade the same. Growth of fungi also accelerates the oil degradation rates as they can grow in low pH /nutrient environments and work alongside bacteria to degrade twice as much.

Second alternative involves growing certain classes of plants that tolerate oil and whose roots are associated with oil degrading microorganisms. This would work well in moderate and weakly contaminated areas, but heavily contaminated areas would first have to be mixed with clean sand to dilute the oil to tolerable levels for plants.

Contrary to what some people in the industry believe, bioremediation really does work to remove different pollutants for soils, water bodies as well as atmosphere. But the success of bioremediation depends on more people- environmentalists, researchers and government representatives – working towards this cause and spreading awareness and educating other about it. The scope of bioremediation is endless. More aggressive researches need to be done for treating radioactive contaminants and genetically developing defense mechanisms against newly emerging threats to the natural resources. As research and development of bioremediation continues, many governments are easing their regulations on the use of such technologies.

It is expected that more and more matches between microbes and the pollutants they can remove will be made in the near future. Eventually a standard method of directly comparing bioremediation techniques will be developed. For now, the industry is left with the task of choosing between the degree of biodegradation and cost effectiveness of the method.

Sarath Muraleedharan is an Electronics and Communication Engineer graduate and IT professional from Kerala, India. He completed his primary and high school education in Qatar and graduated from Amrita School of Engineering, Tamil Nadu (India). Sarath has worked in Cognizant for 4 years and have been a part of many environment related activities and initiatives at workplace and college like e-waste disposal, tree plantation and hygiene. He has also been actively involved in school and college projects on environment and sustainable development themes like waste recycling, mariculture, global warming and innovative agricultural technologies.
View all posts by Sarath Muraleedharan →
Tagged Agriculture, Bacteria, bioremediation, China, Compost, Contaminated Soil, Hydrocarbons, Middle East, oil spills, Pesticides, Pollutants, Pollution. Bookmark the permalink.