The energy demand in the Kingdom of Saudi Arabia has increased steadily with an average annual increase close to 5% since 2010[1]. Such rise is driven mainly by the economic prosperity of the region, the rapid industrial development of the Kingdom, and the population growth. However, the per capita energy consumption of KSA is almost three times higher than the world average[2], explained by the presence of energy-intensive industries, harsh climate conditions, and a high energy demanding lifestyle encouraged by historical low energy prices. 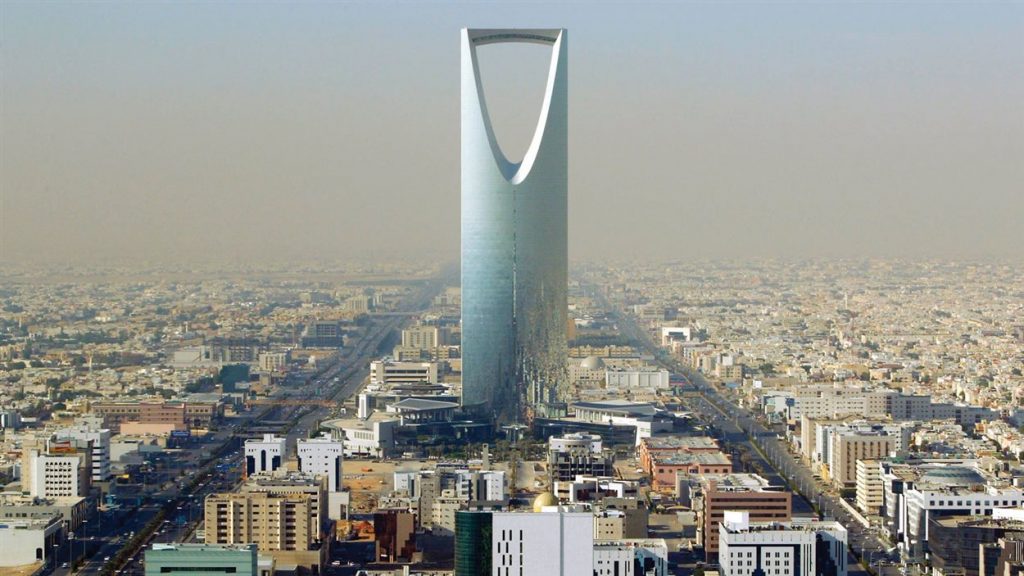 The annual GDP growth of KSA averaged 2% during the past five years[3]. For a country which sources its energy from oil and gas, and those too happen to be the main products for exports, such inefficiency translates in less product available for trading and therefore a reduction on monetary benefits.

The building sector becomes even more relevant when looking at the role of construction within the Saudi Vision of 2030. The Saudi plan attempts to drive the demand for construction projects in the country in order to move away from oil profits, with housing as the most significant area of expenditure under the plan.

The current scenario of the residential sector in Saudi Arabia is one of very high and continuously increasing energy demand. Inexpensive electricity charges limited the motivation for the users to invest in energy efficient features in new buildings or improvements of old ones.

Moreover, the lack of enforcement of building regulations and the availability of poor energy performing materials is reflected in the inefficient designs (i.e more than 60% of the residential buildings in the KSA are not thermally insulated). It is therefore imperative for the KSA to adopt a strategy to reduce the excessive use of energy in residential buildings.

Energy efficiency is the most cost-effective mean to reduce the energy intensity of an economy. An appropriated implementation of energy efficient practices can save millions to the government and private sector in generation, operation and maintenance cost. Savings in energy translate directly in reduction of greenhouse gas emissions, supports the global efforts towards the achievement of the Sustainable Development Goals, and reduces the risk of an economy vulnerable to oil price fluctuations.

Moreover, as the residential electricity consumption is strongly dependent on seasonal and daily temperature profiles; without energy saving measures the country will require additional capital investments to increase the generation capacity to be able to supply the maximum demand at peak times.

A study conducted by the KAPSARC[6] has found that energy efficiency programs for the existing residential building stock of the KSA can reduce 27% of the electricity consumption, which translates into 10,000 GWh/year and 7.6 million tons of carbon emissions avoided.

Additional benefits include the saving of up to 28 billion USD in capital expenditure for new power generation capacity, an avoided energy consumption equivalent to 17 USD Billion/year, resources which then will be available for trading. It is expected that the rise in the electricity bills introduced in January 2018[7] will make many energy efficiency and retrofit projects more attractive to investors and users.

Angie Sánchez is an (MEng) Environmental Engineer with more than 7 years’ experience as a consultant in the fields of Air Quality and Climate Change. She has been involved with the small and large-scale emissions quantification and reporting from various sources in South Africa, and has participated in multiple projects involving renewables, energy efficiency, carbon assessment and climate change vulnerability in South America and Africa. Angie has recently moved to the UAE where she wishes to collaborate with the sustainability agenda of the region.
View all posts by Angie Sánchez →
Tagged Building Sector, Construction, Electricity, energy efficiency, Energy Efficiency in Saudi Arabia, KSA, Power, Residential Sector, Saudi Arabia. Bookmark the permalink.

2 Responses to Energy Efficiency in Residential Sector in Saudi Arabia