Why Airports Are Perfect Places for Green Initiatives

Can airports ever be green? This is an overwhelming concept in a carbon-driven, and carbon-intensive industry. The reality is that air travel is often the only realistic option for the movement of both people and cargo in the current lifestyle and demands encompassed with time constraints. This is especially critical for the island nation of Bahrain that is so heavily dependent on air travel in terms of food security. With over 90% of all goods: perishable and manufactured, imported into the nation, this carbon-intensive industry is not going to disappear. 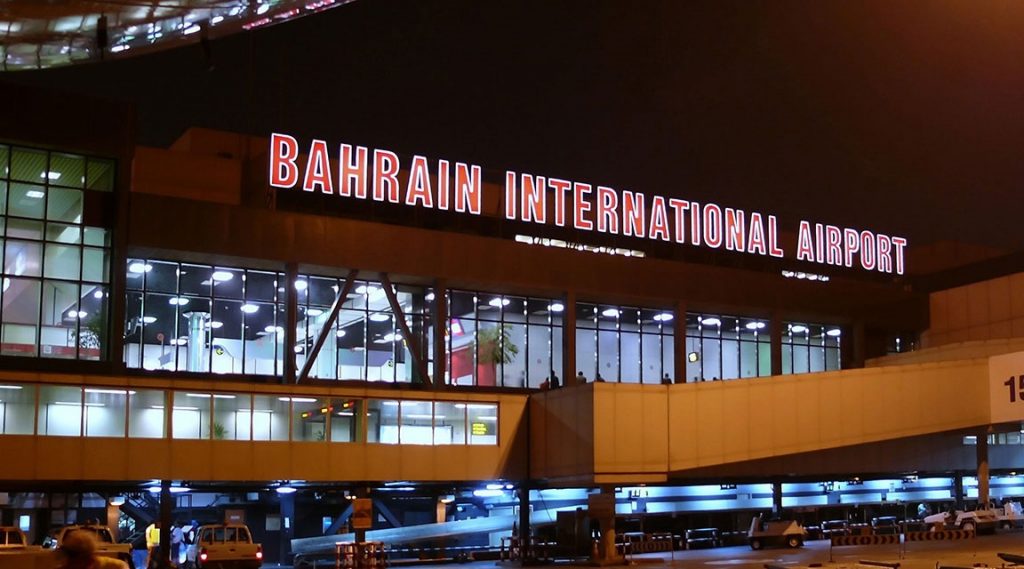 Airports themselves, may only contribute 5% to the carbon emissions attributed to the aviation industry, never the less, airport infrastructure could ensure a lowering of emissions, especially nitrogen oxide levels [1]. The International Air Transportation Association (IATA) has statistical evidence of improved fuel efficiency and better CO2 performance over the past 15 years.

It is viable for airports to reduce the nitrogen oxide levels around airports by developing ground transportation infrastructure for transferring passengers and deploying employees across the airport terminals, ground handling of personal baggage and commercial cargo, as well as the catering services, in a more eco-friendly mode of transportation.

Airports are viable places for adoption of green initiatives. A significant portion of the emissions are from vehicle transportation onsite at the airport is from moving employees and passengers between terminals and aircraft carriers. Plus all the freight movement, personal baggage and inflight catering and servicing. To secure adequate food products for Bahrain, the greater part of all food produce that is available on the market (93%) is flown in on a daily basis. The dependency on aviation is long-term but the ground handling is an option for energy efficient initiatives.

There is an opportunity to move from fossil fuel vehicles to those running on clean such as hybrid, electric, bioethanol, biogas or hydrogen-fueled vehicles. As road transportation is a major contributor of carbon dioxide and nitrogen oxide emissions, greener, cleaner vehicles are a desirable consideration for protecting a fragile environment.

Greater awareness of environment protection, sustainable development and renewable energy sources is necessary before developers can even start to appeal to the business sector to adopt viable alternatives of transportation energy.

New airport development and expansion projects need to assess the feasibility of alternative mode of transportation which in turn will require electrical charging locations as well as hydrogen filling stations. This can also be marketed to eco-friendly rental companies to avail themselves of green initiatives.

Freight and delivery corporation could also avail themselves of alternative power sources as petrol subsides are reduced over the coming years. Ultimately, sustainable energy sources will become more attractive. Together, a sustainable transportation model along with other sustainable life-cycle models will all help reduce the carbon footprint of the airport industry.

Airports are considered ideal sites for promoting hybrid vehicles because one has a captive audience. If the options are already determined for the clients, the clients experience the use of electric cars in a win-win situation.

During the month of November, 2016, almost 674,000 passengers passed through the Bahrain airport. There was over 8,500 total aircraft movement and almost 20,000 pieces of cargo and mail in the 30 day period. (Data source: Ministry of Transportation and Telecommunications). Based on the November data, the numbers could be extrapolated out for a 12-month period with over 8 million passengers per year, over 100,000 total aircraft movement and 240,000 pieces of cargo and mail.

Similar information based on the official Airport Councils International (ACI) statistics from the World Airport Traffic Reports for the 10-year period from 2005 to 2015 [3]. The reports indicate a yearly average of 7.8 million passengers with over 95,350  total aircraft movements and over 304,000 metric tons of cargo. The steady increase in usage of airport facilities is driving the modernization plans for the Bahrain International Airport to be designed for an annual passenger flow of 14 million persons.

Heathrow Airport in London handles more than 76 million passengers each year. Heathrow is already conducting trials for electric buses and personal electric cars, as part of a sustainable model, which requires a major input for developing recharging infrastructure. Such a large airport in the heart of a metropolitan centre has the advantage of a well developed public transportation infrastructure.

Both travelers and employees use the public transport systems which allows the advanced planning in other sustainable green technology for other transportation systems. Passenger car parks as well as company car parks have charging points for electric cars. The airport strategic plan is to have all cars and vans electric rather than fossil fuel powered by 2020. 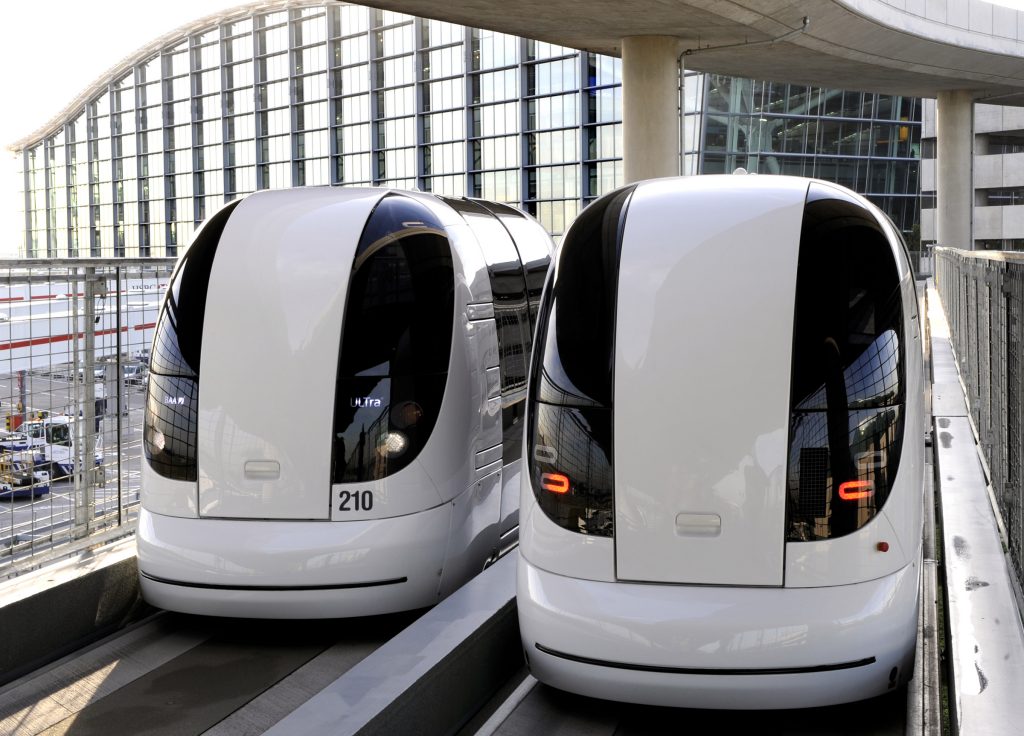 Aviation transportation is vital for Bahrain’s survival and daily operations. Therefore, a eco-friendly infrastructure is a viable option for implementing green technology in the form of onsite transportation. However, the modernization of the Bahrain International Airport has limited its eco-friendly inclusion to ground service equipment such as the transformer substations, pre-conditioned air systems and pop-up units and the 400Hz power supply system all contracted to Cavotec Middle East.

This is one step towards achieving the International Civil Aviation Organization (ICAO) decision to implement a global carbon offset for the aviation industry. It would be great to see the Ministry of Transportation and Telecommunications reach out to other green initiatives for the modernization of the national airport.

Dr Claire Cosgrove, Ph.D., is an independent Environmental Scientist and Educator. Looking to establish a consultancy company: “Cultural Awareness, Environmental Mindfulness”. Formerly a Professor of Environmental Sciences in the College of Engineering at AMA International University, Salmabad, Kingdom of Bahrain. Before moving to the Middle East in 2009, Dr Claire was a Research Scientist based in the USA at the University of Virginia, Charlottesville and at Georgia Institiute of Technology in Atlanta, Georgia. Dr Cosgrove has lived and worked in a number of countries such as South Africa, USA, New Zealand and the Middle East. Her research work has covered air pollution, weather modification /cloud seeding, rainfall modelling and simulation and flood forecasting, to name a few areas of interest.
View all posts by Claire Cosgrove →
Tagged air travel, aircraft movement, airport, Bahrain, carbon emissions, Carbon footprint, Electric Cars, freight movement, Green Airports, ground handling, sustainable transportation. Bookmark the permalink.

3 Responses to Why Airports Are Perfect Places for Green Initiatives