The Islamic Discourse on Climate Change

Global ecological trends show that we face the risk of tipping points and irreversible changes in the environment and in its capacity to support and sustain human life in all its dimensions.  This state of imbalance and pollution is referred to as “fassad” in Islam which is attributed to human-made actions. Transforming society and the world’s economy to a sustainable basis presents the most significant challenge to the 21st century.

It is inspiring to harness local knowledge and culture to inform sustainability. Islam as a worldview and a way of life can provide a fresh outlook to human-environmental in a globalized market economy. Environment and sustainable development is a neutral platform for dialogue between cultures in East and West since ecology is about “interdependence” and “social learning”. 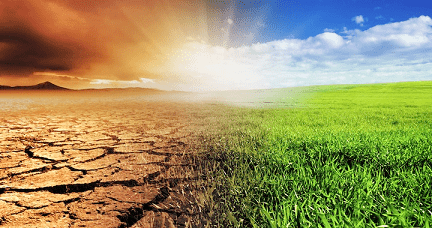 Islamic worldview not only defines what constitutes a good life “Hayat Tayebah” but also can guide, inform and reform the current development model. The Islamic development model is based on living lightly on Earth (Zohd) to limit our ecological footprints. The Islamic worldview can add the 4th dimension to the sustainability model (ecology, society and economy); i.e., faith and spirituality.

Islamic discourse on climate change offers a sense of hope and optimism about the possibility of re-alignment of human compass. There is a hope, if humans can re-think and re-adjust the dominant development models, life styles and mind sets as stated in the Holy Quran:

Corruption has appeared in both land and sea

Because of what people’s own hands have brought

So that they may taste something of what they have done

So that hopefully they will turn back

The essence of Islam is being in a state of harmony and “natural state” (fitra) and in respecting balance (mizan) and proportion (mikdar) in the systems of the universe. All these notions embedded in the Islamic value system can provide an ethical dimension for Muslims on the climate change issue. Translating this into the technical terms of measuring the concentration of climate in parts per million (ppm).

The climate debate is about the increase in the concentration or proportion of greenhouse gases which can be measured in ppm. Due to human development model and consumption patterns, we are seeing an increase in carbon dioxide concentrations of more than 420 ppm as compared to pre-industrial levels of 280 ppm.

Addressing climate change from an Islamic perspective, is about assuming the human role as a trustee and steward (khalifah) and the role of the median community (ummah wassat) to enjoin good and forbid evil and ensure harmony, balance, and right proportion (fitra). This balance has been disturbed due to human choices which result in overconsumption, overexploitation and overuse of resources. 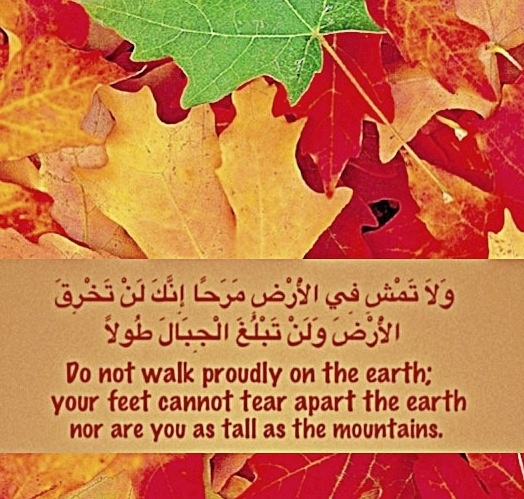 The ethical dimension of Islam is about linking theory and practice through evolving new consciousness and spiritual development. Embodying Islam in turn will lead to environmental activism to save the integrity of planet through protecting life on earth and to respect of rights of other species and the protection of the diversity of all communities of life.

The Global Debates on Climate Change

As for preparing for Climate Change global debates, parties to the UNFCCC have agreed to set an upper limit on acceptable warming at 2 0C above the pre-industrial level by the end of this century. This decision was based on political judgment informed by science. There are significant risks associated with any level of warming and many parties call for stabilisation well below 2 0C aiming to be as close to 1.5 0C as possible.

The science is clear. Due to the fact that warming from carbon dioxide persists for many centuries, any upper limit on warming requires net carbon dioxide emissions to eventually fall to zero. Avoiding dangerous climate change therefore requires fundamental economic transformation, not fine tuning of existing systems, leading to deep, and later full, decarbonisation of energy supply. This transition will bring multiple other benefits and open up huge opportunities. So the moral and economic imperatives are therefore fully aligned.

To sustain the economic transformation over time, there is a need for strong and deep moral motivation for change. Religion can become a powerful part of the solution if we tap into this source of divine guidance through study and reflection and if this motivates us to act differently.

The Islamic declaration on climate change, launched in Istanbul on 19th August 2015, is a profound example of the role of faith in informing and reforming sustainability dialogue.  This makes faith-based climate engagement essential, considering that 84% of the world’s population is religiously affiliated, according to the Pew Research Center. 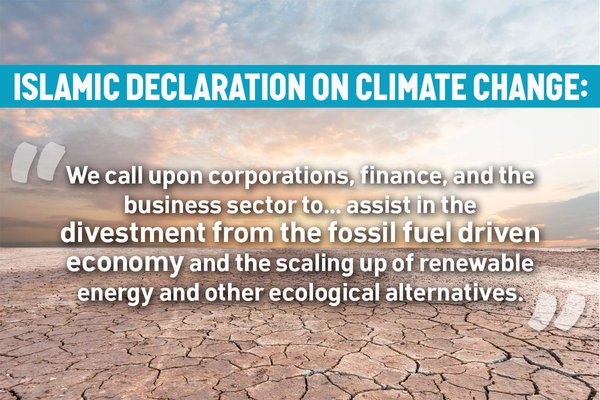 Islam considers mankind to be stewards of resources endowed by Allah

Islam has been the motive force behind civilization through history. The declaration can help to channel the spiritual and moral force of Islam towards the aspiration to build a low-emission climate resilient future.

In sum, Islam counts amongst its faithful 1.6 billion people. Many of them, perhaps the majority, are in countries which are most vulnerable to climate change. The Muslim leadership can contribute to global discourse as manifested in the Islamic declaration of climate change. Muslims have a mandate and responsibility to channelize the spiritual and moral force of Islam towards the aspiration to build a sustainable human civilization and a low-emission climate resilient future.

Odeh Al-Jayyousi is a professor in the Department of Technology and Innovation Management at Arabian Gulf University (Bahrain). He is also an independent consultant and a founder of Sustainable Development Professionals for Environmental Consulting (Jordan). He was the vice president for science and research at the Royal Scientific Society (RSS) in Jordan during 2011-2013. He was the regional director for IUCN – The International Union for Conservation of Nature - West Asia / Middle East regional office during 2004-2011. He was dean of research and professor in civil engineering during 1994-2004. Prof Al-Jayyousi is a founding board member Jordan Green Building Council, and a member of the Advisory Board for MSc program in IWRM between Cologne and Jordan University. He has also authored a popular book on “Islam and sustainable development”.
View all posts by Odeh Rashed Al-Jayyousi →
Tagged climate change, Energy, environment, Global Warming, Islam, Islamic Declaration on Climate Change, Istanbul, Muslims, Pollution, Quran, Religion, Spirituality, Sustainability. Bookmark the permalink.

3 Responses to The Islamic Discourse on Climate Change